Mac computers originally come with the Terminal app pre-installed. The Terminal app works great for most scenarios but are lacking some features that will reduce productivity in the long run.

For this reason, most Mac users turn to an enhanced terminal app called iTerm2.

To mention a few of iTerm2's features, we have:

You can read more about the features of iTerm2 here.

There are various types of command line shells that we can use with our terminal applications. It's likely that you're familiar with the unix shell called Bash (it comes pre-installed on Mac computers). Bash works great for most scenarios but are lacking some goodies that we can achieve with another shell: z shell.

Z shell, commonly called ZSH, is basically an extended version of Bash with loads of new features such as support for plugins and themes which will make our lives easier. Since it's based on the same shell as Bash, ZSH has many of the same features and switching over to ZSH from Bash is very easy.

We'll start off by installing iTerm2. Just go here, download the installer unzip the zip file and move the file iTerm to your Applications folder of your Mac.

Now it's time to say goodbye to good old Bash and instead welcome ZSH.

In order to make our lives super easy, we'll also welcome a ZSH framework called OhMyZsh which will open up a world of useful plugins and themes that we can use with simplicity.

So, in order to install ZSH with OhMyZsh, either go to this page and follow the instructions, or just copy the following curl script (don't worry, chances are that you already have curl installed on your Mac since it usually comes pre-installed):

Now that you have the installation script copied to the clipboard, go ahead and open up iTerm2 and run the script there.

The installation begins and you might be prompted to input your user password in order to allow changing the shell from Bash to ZSH.

OhMyZsh comes with loads of different themes which boosts colors/fonts and some even show github statuses directly in the terminal. I've found a really good one by Wes Bos called Cobalt2. That's the one we're going to use in this tutorial. 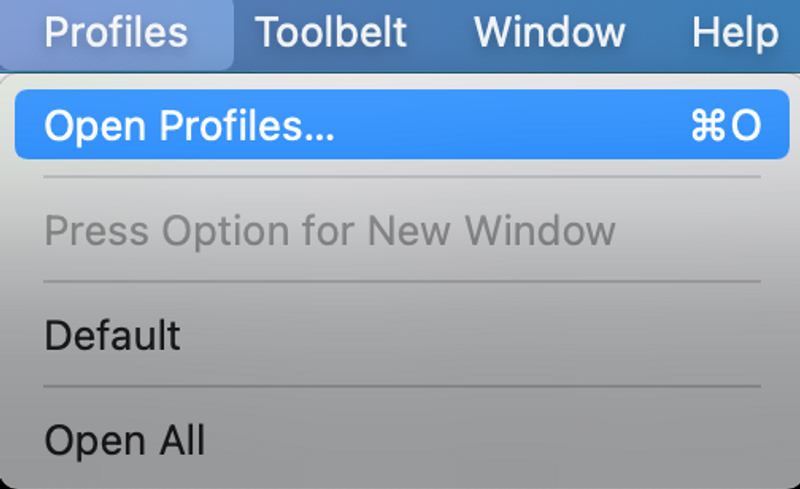 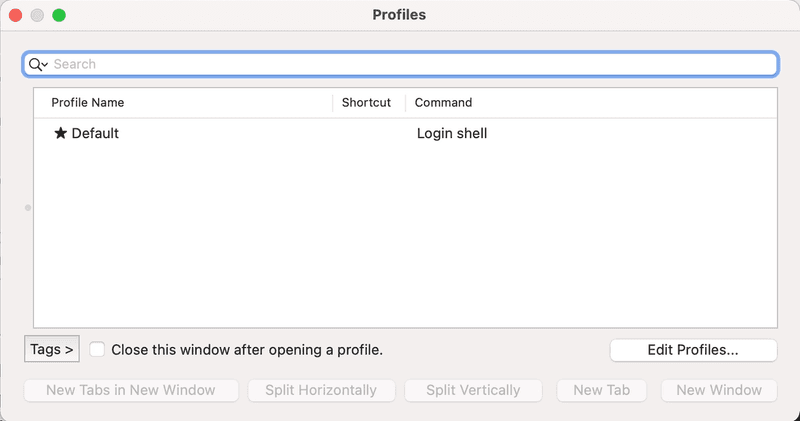 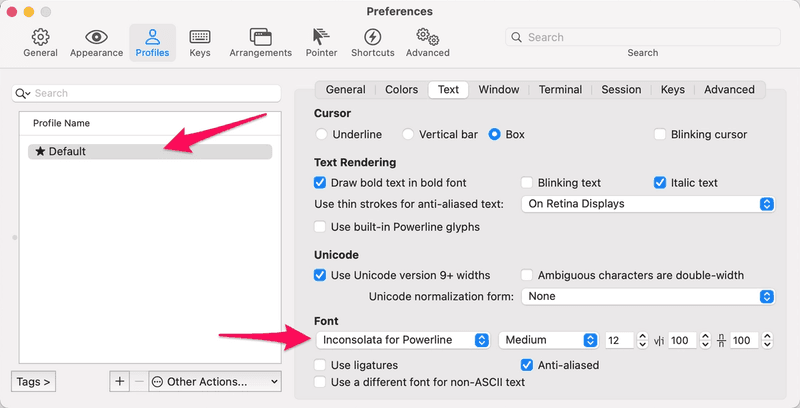 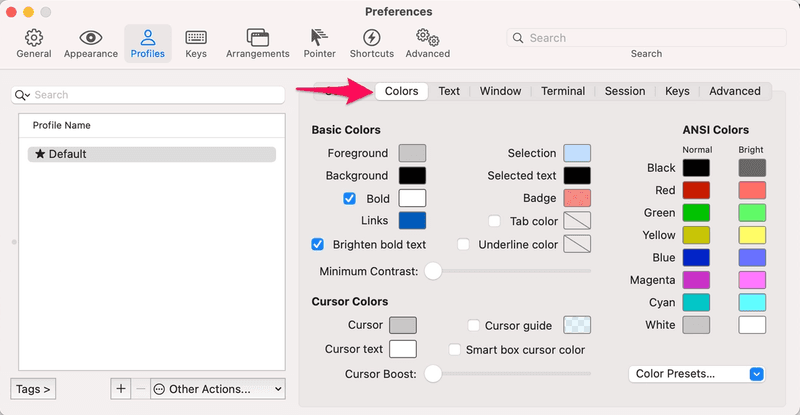 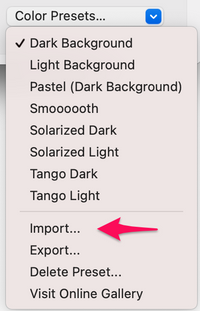 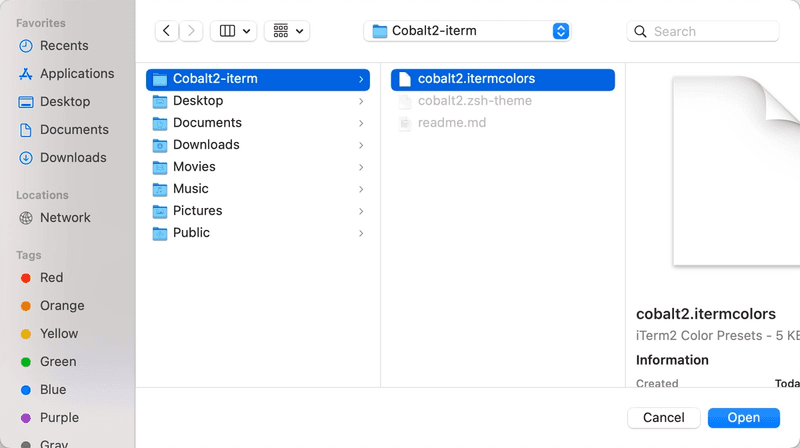 Now let’s configure a Hotkey Window so that we can always reach our terminal by pressing a hotkey. 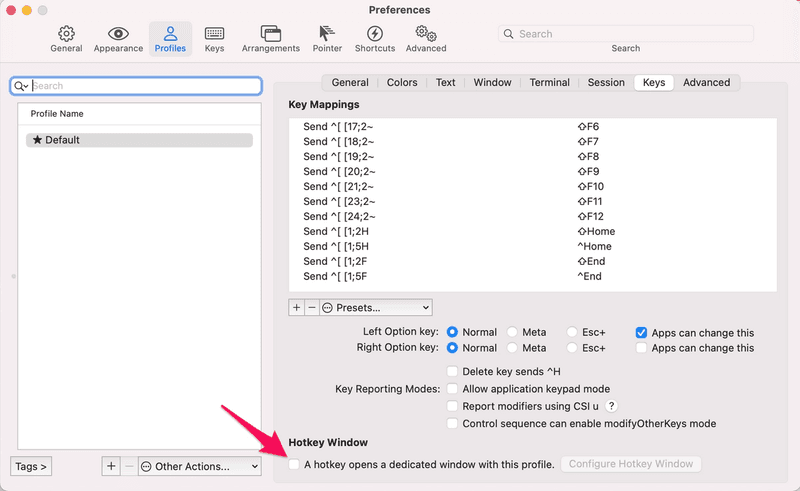 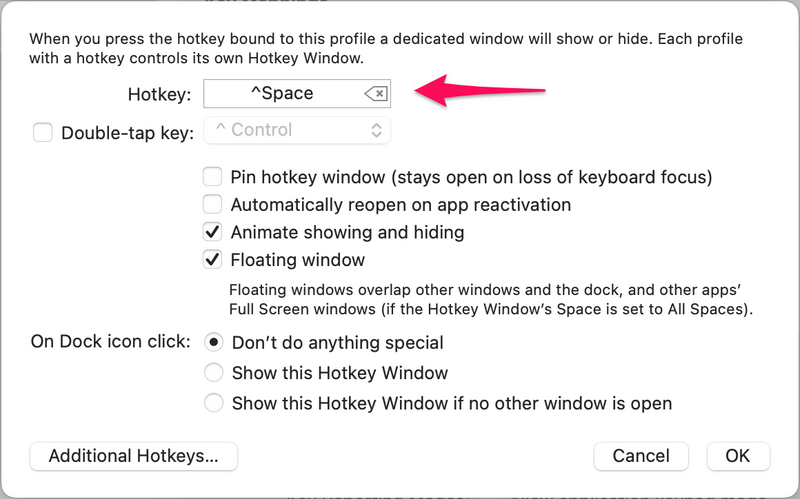 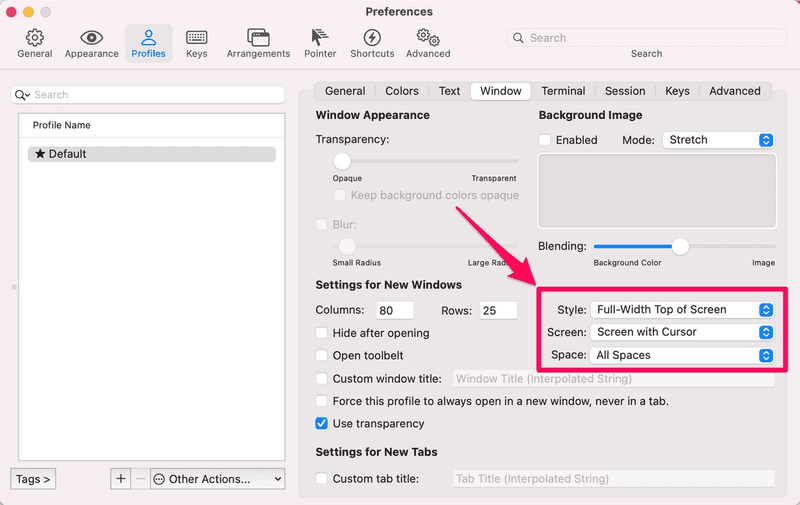 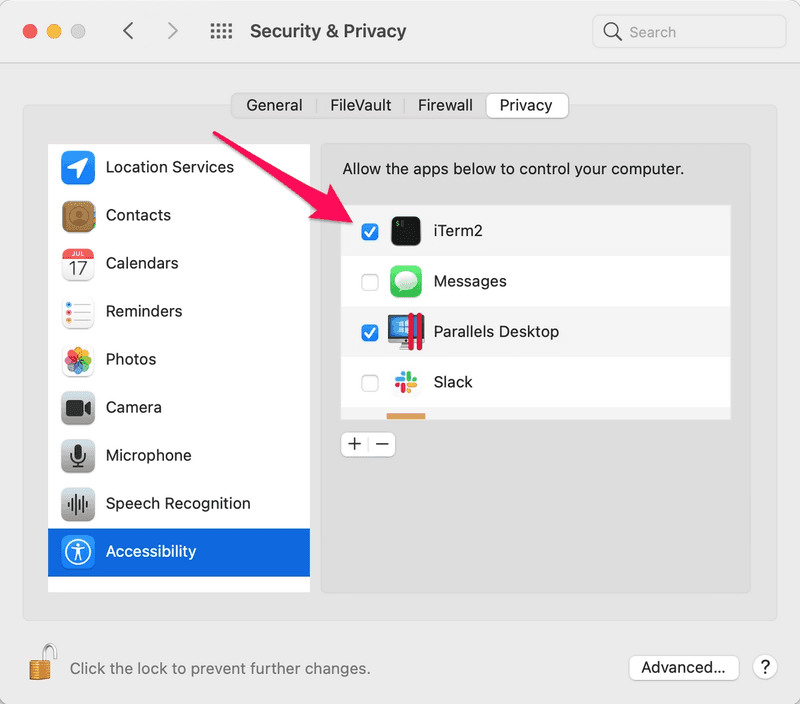 The last thing to do now, in order to get a smooth feeling with the Hotkey Window settings we've defined, we want iTerm2 to start in the background when we boot our system. In order to achieve this, we have to configure it in our System Preferences of our Mac. 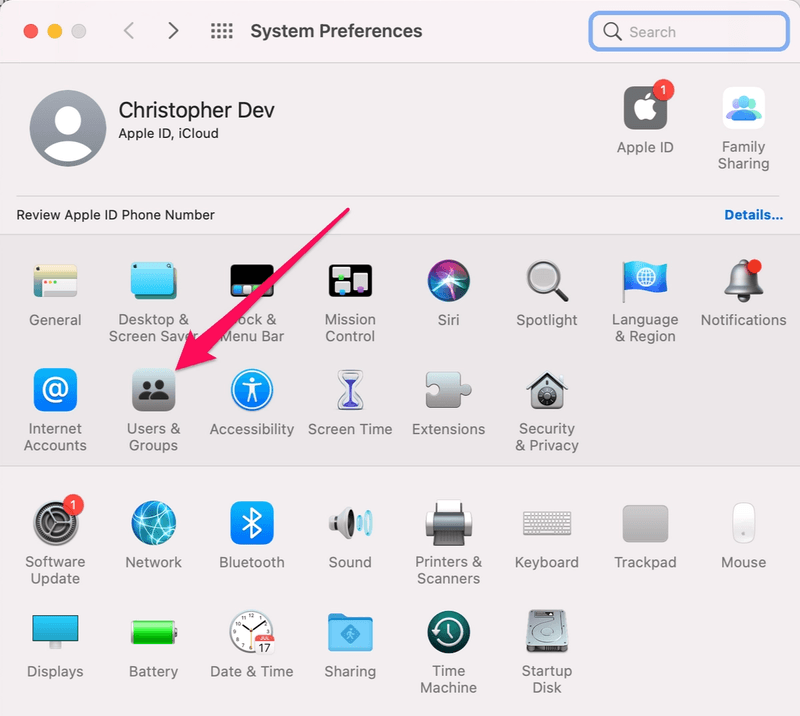 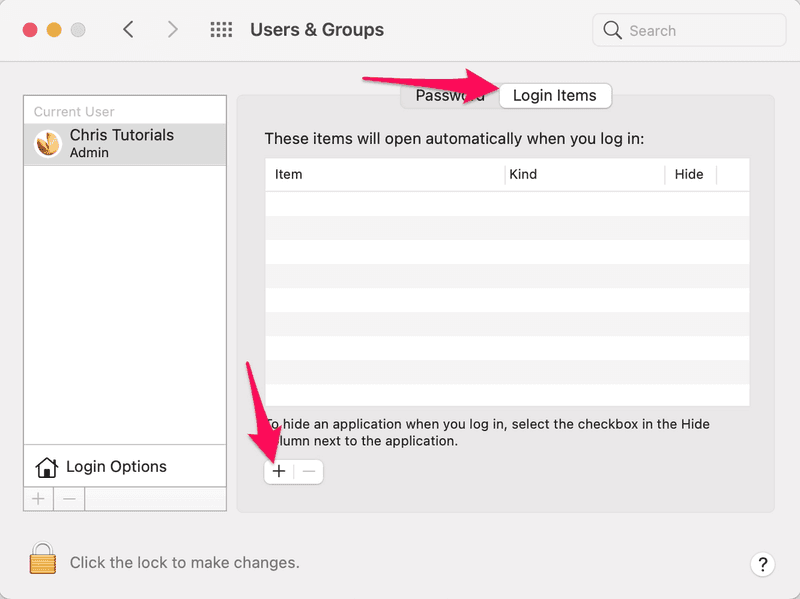 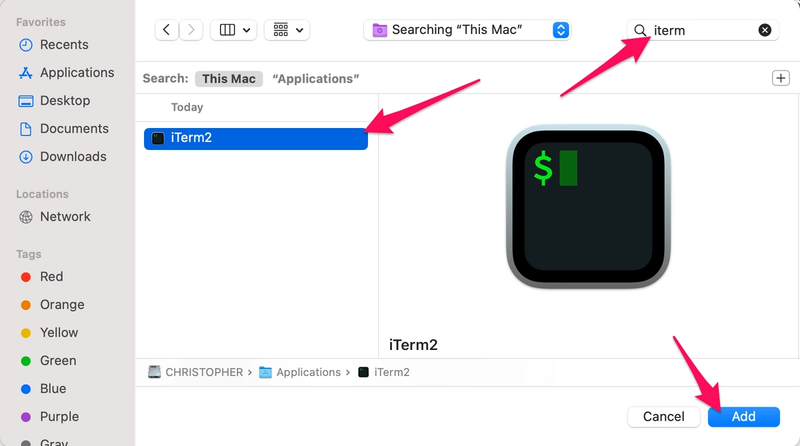 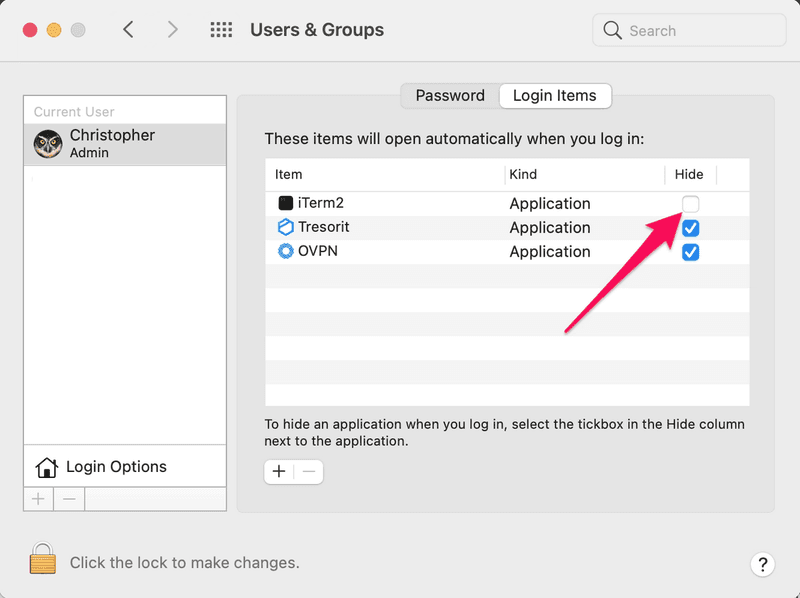 We're now done with all the settings and are almost done with this tutorial. All we have to do now is reboot our system or just logout from the system and log back in (in order to trigger a real startup where iTerm2 runs automatically).

When you've successfully rebooted. You should see a small iTerm2 icon in the top right corner of your screen. From now on, this is where we can reach iTerm by hand and access preferences etc.

But we no longer need our hand (or at least mouse) to open up iTerm. Simply hold the hotkeys you defined earlier and iTerm should fade in smoothly from the top. Also, in order to close it again, just press the same hotkeys and iTerm will close.